If you’re in someplace in the world where December is cold and, with the exception of the holidays, a little bit miserable, the thought of diving into the ocean for a quick dip is probably pretty low on your list of current desires. But if you think back (or forward) to the height of summer, a new James Bond-style gadget by underwater drone maker Geneinno starts to sounds a whole lot more tantalizing. 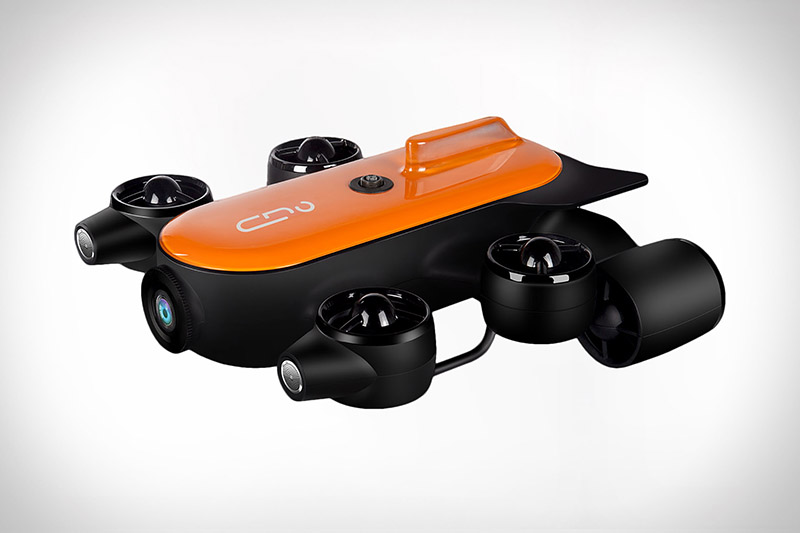 Called the Geneinno S2, it’s the second generation of Geneinno scooters, a portable sea scooter which promises to propel you through the waves at speed of up to 2.7 miles per hour, to depths of 30 meters, for up to 60 minutes at a time. It does this using a pair of 350W DC brushless motors, granting users a total of 22 pounds of thrust, with a choice of two speeds depending on how fast you want to travel. The device is impressively compact — about the size of a 15-inch MacBook laptop, although not as slim. Nonetheless, that means it’s easy to pop in a backpack to take on your travels. Using an accompanying mobile app, you can monitor the device’s speed, depth, distance, onboard light, and battery. 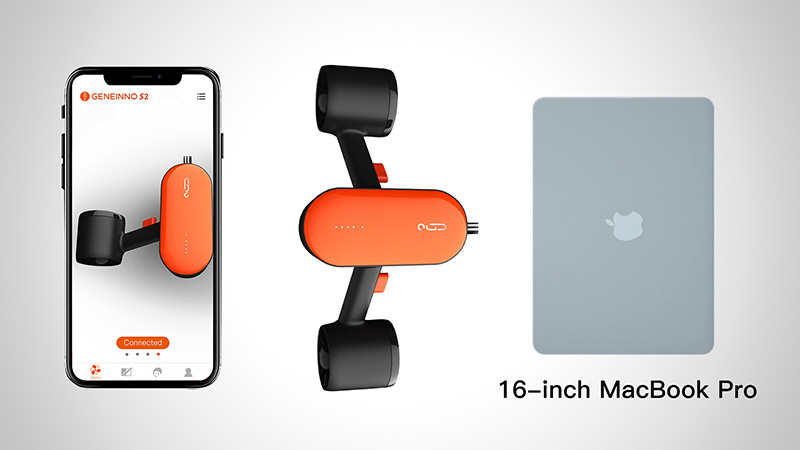 Will Turner, brand manager for Geneinno, told Digital Trends that the product offers a few advantages over the first model, which was successfully funded on Indiegogo in 2018. “We [made] it smaller and lighter with a 97Wh battery,” he said; noting that this makes it easier to take on planes, since it doesn’t violate the maximum 100Wh rule some airlines have for battery-powered products. 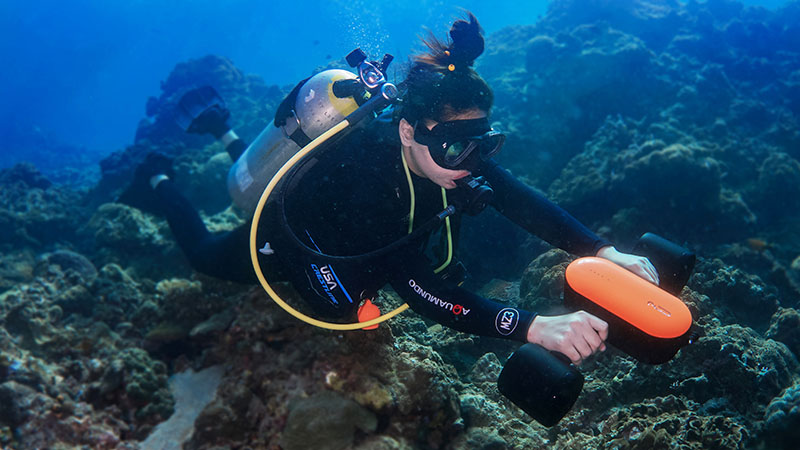 There’s also a parental mode that lets a third party control the scooter using the app, while the user is learning to swim in a pool. In addition, there’s a new underwater camera mount, allowing users to attach a professional underwater camera (not a GoPro) beneath the scooter. 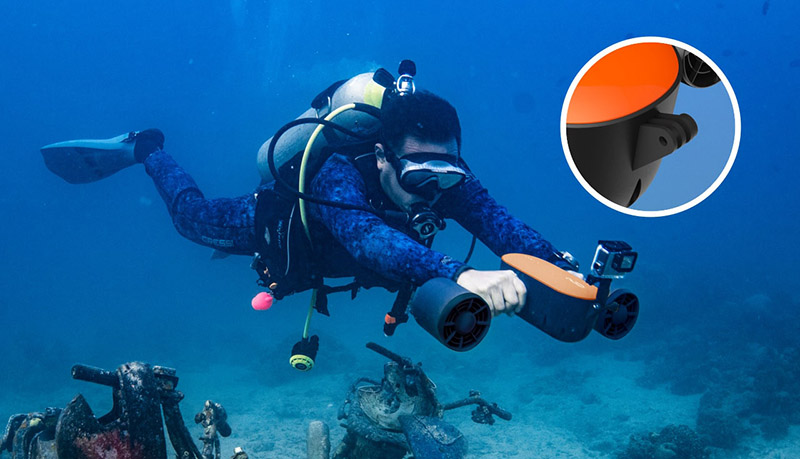 The Geneinno S2 will start shipping in February 2020. The company is currently accepting pre-orders on its website. While this isn’t technically a crowdfunded product, unlike the first-gen version, it’s worth applying the same thought process. That means knowing that there are risks inherent in pre-ordering a product that’s not yet shipping to customers. 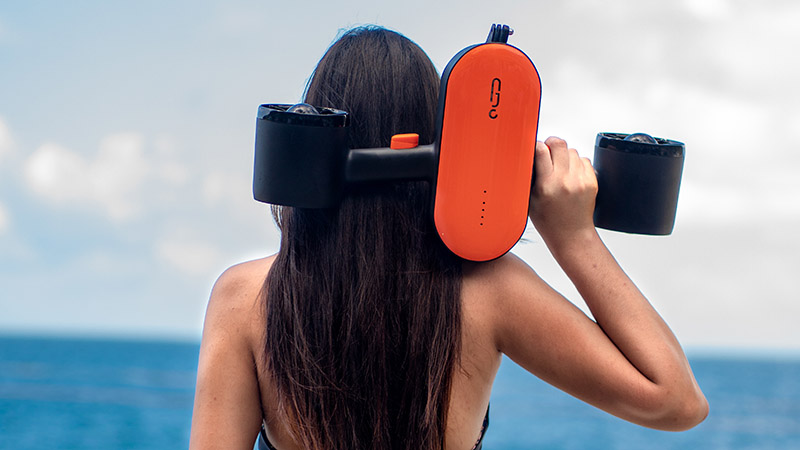 Risks can include products that don’t ship on time, as described or, sometimes, at all. (That’s before mentioning the risks of diving equipment, which you should be properly trained to use.) Still, if you’re interested in getting your hands on the Geneinno S2, you can place an order on the company’s website. A unit is priced at $299, representing $100 off the eventual retail price.